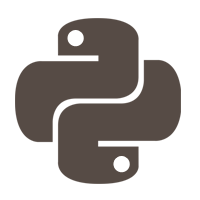 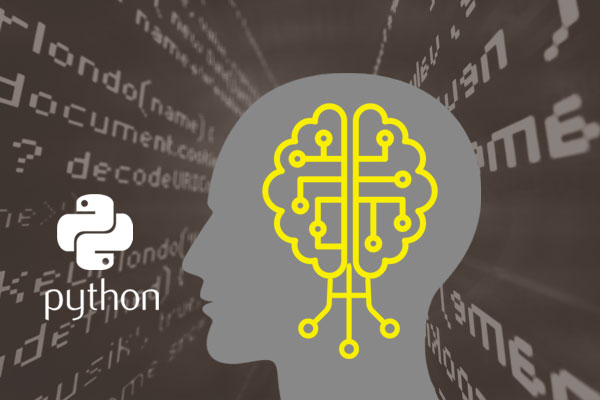 Why is use Python

It incorporates modules, exceptions, dynamic typing, very high level dynamic data types, libraries and classes. Python is simple and easy to learn since it requires a unique syntax that focuses on readability.

Python is also a high-level language like Java, C, and C++ etc. It has a garbage collection process to manage memory or delete unused resources. However, a user can received feedback instantly from the interpreter by typing python on the command line.

There are many framework used for Python based application or web development such as Django, Pyramid, Flask and Bottle. The main thing is it supports Internet Protocol in the standard library for HTML, XML, IMAP, JSON etc.

Python is good for System Admin

In case of System Administrator, they play with shell scripting for system administration and Bash as well as other shells are powerful functional languages. In this case, though Python is an object-oriented programming, it has thousands of libraries that can be used in your own work as well.

Python has a well educate and advanced community now these days. The main thing is its popularity is both such as 1) very good popular programming language as per IEEE Spectrum ranking, 2) Most Loved language by most of the users as per Stack Overflow's surveys.

UXD Media has tremenduos experience in Django Development. We started our journey from ecommerce development then. In a very little time we covered most of the sectors and providing amazing services in the globe. Our certified Python Developers to build custom on-demand  applications for various sectors such as Healthcare, Retail & eCommerce, Banking and Finance, Travel and Tourism, Education and eLearning. We don't compromise in terms of quality and we love to add our innovative skills to your brilliant idea. 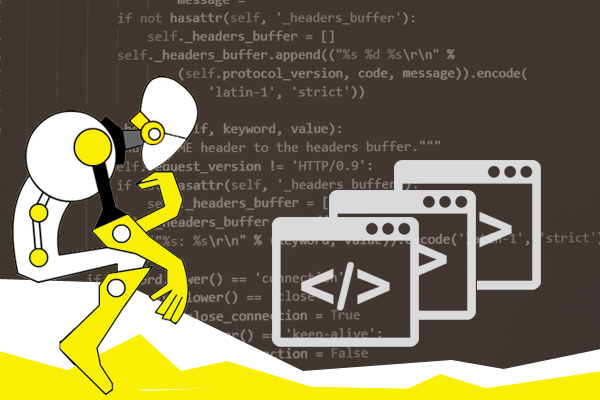 Who use Python today for their Products?

There many companies used Python upgrading their products in the market such as Mozila, Google, Netflix, Uber, Reddit, Microsoft, Dropbox, Slack, Bloom Berg, and JP Morgan to name few.

Why you should hire our Python developers 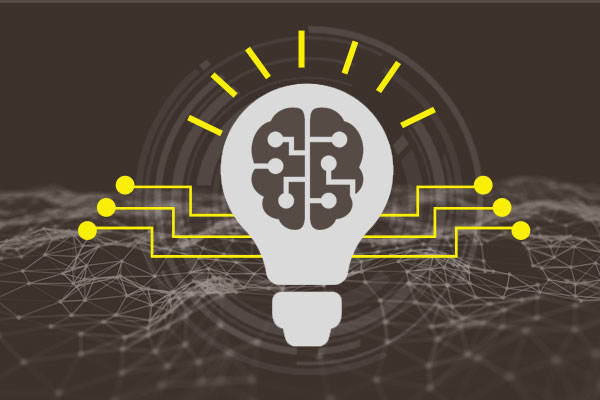 UXD media provides best web development service in Python globally. We build powerful web based applications by using Django, Pyramid for many industries such as banking and finances, retail and ecommerce, tours and travels, information and education etc. Our team follows complete agile development methodology for web development in python. Contact us to hire our Python developers ‘off shore Python developers now.

We provide flexible maintenance support and services for Python based applications. Our Python maintenance team has tremendous knowledge and huge amount of experience by maintaining the Python applications as well.

We build applications those are very usable and useful for giant enterprises. Our applications are very suitable, scalable, reliable, and robust as well as secured. We are very good in terms of quality of work and we love to add our innovative skills to your brilliant idea. Hire our python developers today to outsource your software projects and see amazing quality of works as our team done finally.

Today most of the companies are in this race towards machine learning or AI. We are also into same track. Hire our Python coders and build your products in Python by utilizing latest advances and technologies like Deep Learning, Artificial Intelligence, Neural Networks, and Computer Vision.

Our Expertise in Django Development with Following Sectors 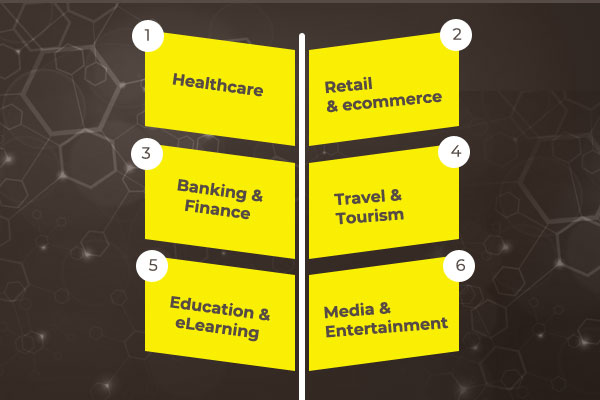 In these three years, we developed many applications on health care certified industries and trying always to improve medical care. Our focus is to be a top software provider in healthcare industries.

UXD Media started our journey with retail and ecommerce sectors in the beginning. We have been delivering many applications on B2B, B2C and marketplace apps in few years.Our shopping portals, real-time checkout process, secured user transaction process is very robust and trustful to improve the users shopping experience as well.

Currently we are providing our service to many private banks in South Africa, Ghana and Australia. Gain our efficiency through high quality enterprise grade software applications such as Asset management application, POS and Wallet applications.

READY TO GET STARTED WITH UXD MEDIA

See What Our Customer Say

Great Team to work with, really attentive and react to request immediately. Excellent work and I'm really pleased with the results. Thanks, I would like to work with you guys in the long run.

Really nice! work, I'm very pleased with the result. During the work process, they were very flexible and willing to try out various things according to my suggestions. I am very sure to hire this team again! Thank you!

It was and still is very nice to work with UXD Media Pvt. Ltd. The team is very polite and sincere has given me quick answers in the team loop, always trying to meet our needs. The quality of the work is very good! I am appreciated.

I have been a very satisfied customer with UXD Media for about one year now. I get value for money. Quality of work is great, I am very happy with the final outcome.

I am impressed with design work and recommend to colleagues for any design works. Thanks I am very satisfied in your logo design.

I am happy with this company taken 1 year complete digital marketing service for my online store and seeing results within 1st 2 months itself.

It is pleasure to be associated with UXD Media after having not too good experience with others. The team has understanding of the subject and they have done a good job so far and progressing well in such a short span of time. We wish them all success in their endeavors.

We have been working with UXD Media for over 2 years now, primarily for maintaining our websites and development. Getting a range of services from them, delivered efficiently and in time, has streamlined our activities. Further, interacting with their representatives is always a pleasurable experience.

Your team is inspiring leader and dedicated. I thank all you involved in my project for their professionalism, support, patience. They did hard work for me really! I got so many comments when the site was launched; my favorite one is from my best pal in South Africa - 'It really looks amazing and very professionally done...importantly, it inspires a lot of confidence and trust.' Thank you. I recommend you wholeheartedly.

Uxd media did a great job. They developed a great website. Excellent team, immediate response; I am so happy my site lived within 1 month. Such a quick service I will prefer to give my next project you guys.

It was a great experience work with UXD Media. We hired them for a website design and development; I think they are Superb. Good Job!